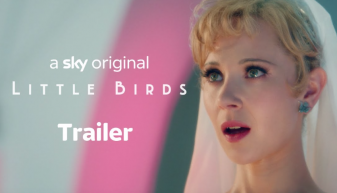 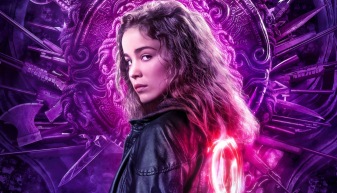 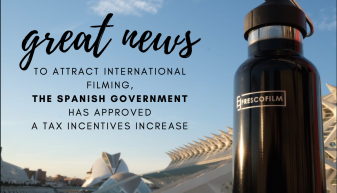 Due to COVID 19, there was an extrodinary summit of ministers of the Spanish government yesteray, and one of the measures to count…
Read more

Thanks to the collaboration of our heads of departments, we have prepared a COVID-19 safety protocol manual based on the realities…
Read more

We at Fresco Film are continuing to work on preparations for returning to normality. On 4/24/2020 we convened the first multi-depa…
Read more

Fresco Film: commitment to sustainability in 2020

We are very aware of the responsibility we have regarding the audiovisual industry in Spain, and that is why, as we learn from exp…
Read more
<12345…10>