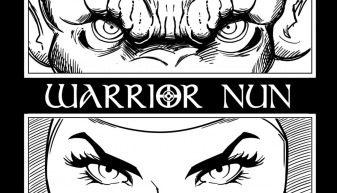 The filming of the first season of Warrior Nun has finished

Our thanks to Netflix Original and Reality Distorsion Field for allowing Fresco Film to be part of such an exciting project.  …
Read more 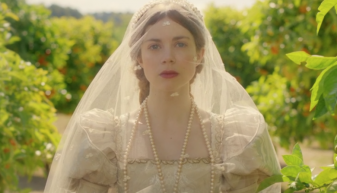 This month we will see the last episode of The Spanish Princess, Fresco Film was the company that organized the 2018 shoot in Spai…
Read more 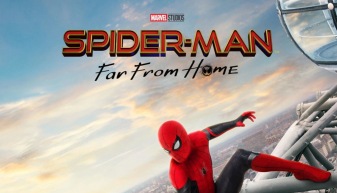 It was an honor for Fresco Film to be the company in charge of location finding and the Spanish production of this fantastic film.…
Read more 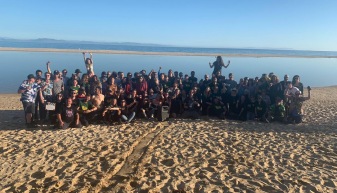 End of shoot of Little Birds

On April 26, 2019 we finished filming the Spanish part of Little Birds. A series of 6 episodes directed by Stacie Passon that is s…
Read more 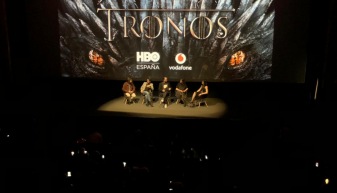 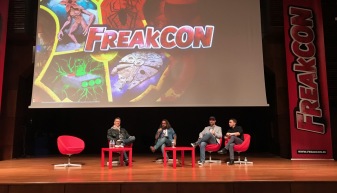 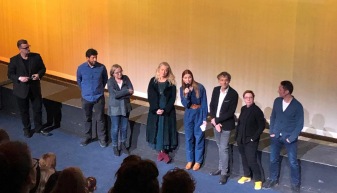 On February 17, in a spectacular setting in Munich, we had the pleasure of attending the premiere of Ostwind 4 and we are very gra…
Read more 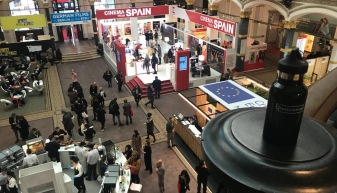 Fresco Film at the European Film Market and Berline 2019

We were there with the aim of promoting Spanish locations and the incentives that Spain offers as a destination for filming. The g…
Read more 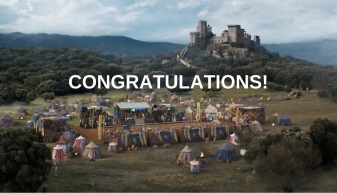