We are proud to have participated in the filming of Killing Eve in Spain. Congratulations to the entire location team, especially …
Read more

We did it! Filming completed: Covid Free

Der junge Häuptling Winnetou has been completed! Thanks to all who collaborated in this fantastic achievement!
Read more 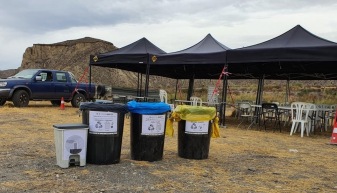 Filming in a sustainable way even in the new Coronavirus normality

Fresco Film continues to work as a responsible company with a clear objective: to make each shoot as sustainable as possible and i…
Read more 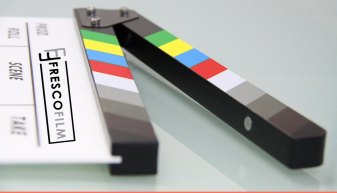 Safely Filming in Spain During Coronavirus

Filming, and all other industrial and economic activity in Spain, is back to working normally.  Despite the high number of co…
Read more 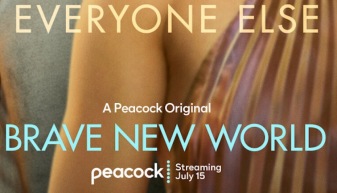