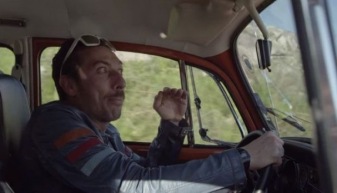 Not every day we get to shoot such a challenging project. Thanks to Big Fish for all these years of friendship and collaboration!
Read more 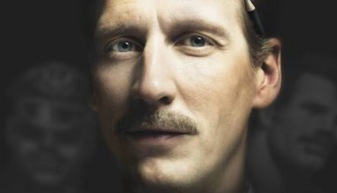 TOM OF FINLAND” release announced for 2017

The theatrical release of “TOM OF FINLAND” has just been announced for 2017. Fresco Film Services one more time takes …
Read more 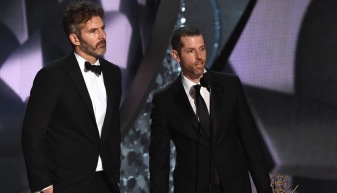 Last night, GAME OF THRONES managed to score 12 Emmy awards in one season and repeat last year’s number of awards. At the sa…
Read more 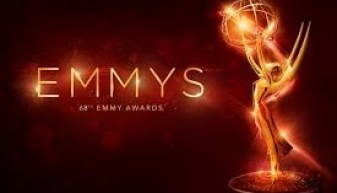 Game of Thrones to win nine Emmy Awards in the first round, the Creative Arts Emmy Awards. This turns the show into the most award…
Read more

With 23 Emmy nominations, Game of Thrones is the most-recognized program of 2016. We are honored, moved and proud to have been gi…
Read more 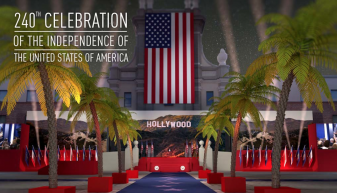 240TH CELEBRATION OF THE INDEPENDENCE OF THE U.S.A.

A tribute to Hollywood and Los Angeles
Read more 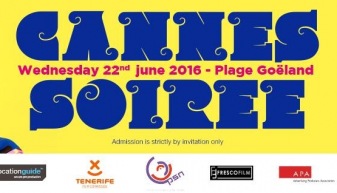 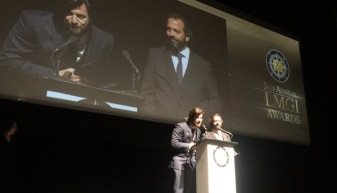 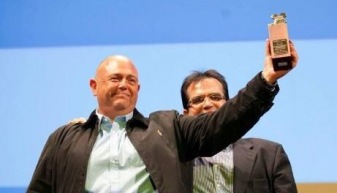