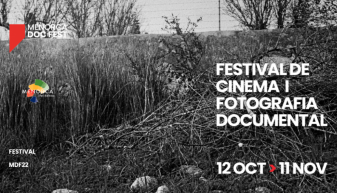 Fresco Film participated with a presentation on sustainability in filming

Our contribution to the festival we presented was the presentation "How to be sustainable in film and not die trying". Menorca Doc…
Read more 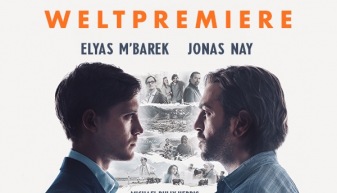 We wish all our colleagues a fantastic premiere and a great success.  Another Fresco Film service production #Trailer #Tausen…
Read more 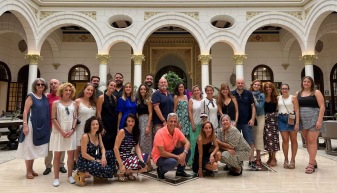 We have returned after summer with renewed energy and we would like to introduce you to our Fresco Film team in Malaga.
Read more 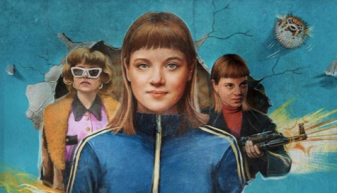 KLEO on air! #newseries Thanks to all who participated in this project.
Read more 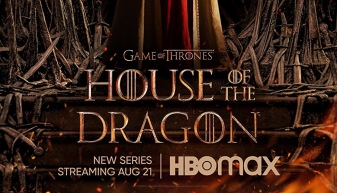 House of the Dragon

Today is a very special day, thanks to everyone who has been involved in this exciting project.
Read more 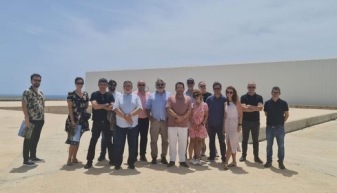 Fresco Film, together with Profilm, was on a special visit organized for the Service Internacionales de España companies. …
Read more 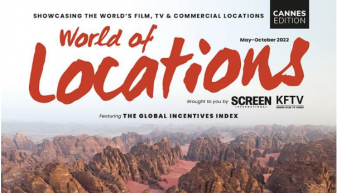 Spain and Fresco Film in World of Location

Major film studios have Spain in their sights, thanks to its locations and tax incentives.
Read more 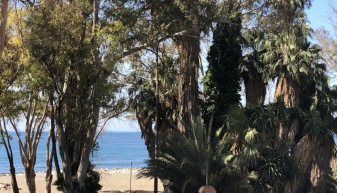 We are happy to inform you that we are in Juan Sebastián Elcano 2, Málaga, Spain. The growing Fresco Family nee…
Read more 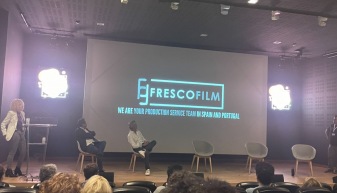