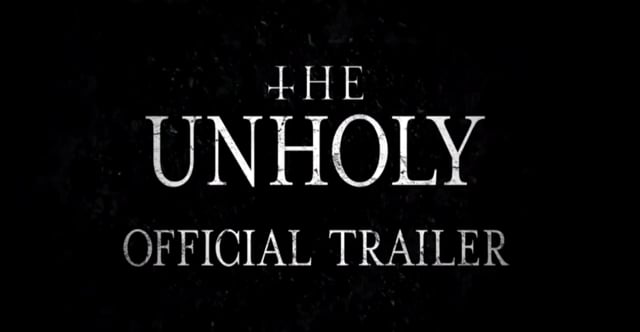 Fresco Film participated in the filming of The Unholy which will be released on the 2nd of April.


We wish it every success and again thank Sony Pictures for trusting us once more.
The Unholy is a film based on James Herbert’s best-selling Shrine, directed and written by Evan Spiliotopoulos (Charlie's Angels, Beauty and the Beast, Hercules) and produced by horror filmmaker Sam Raimi alongside Rob Tapert and Evan Spiliotopoulos himself.