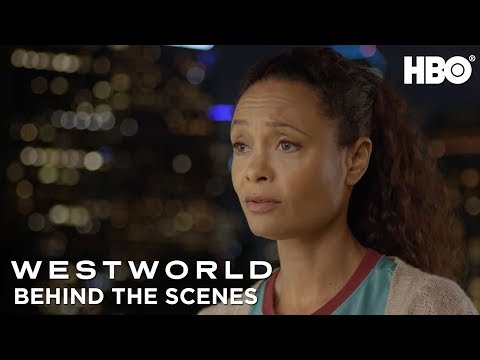 
Part of this third season was filmed in Spain, where Fresco Film provided the production service. It was a great experience with several teams working simultaneously in different locations: the City of Arts and Sciences in Valencia; the medieval town of Besalu and spectacular locations in Barcelona.

We wish West World Season 3 great success, and we are sure that many surprises, challenges and adventures await the characters of this original series.

Fresco Film are proud to have participated in season 3, and sincerely thank HBO for again trusting our team. Images from Behind the Scnes . HBO